For the positions in Atmospheric Physics a solid background in natural sciences (e.g. master in physics or atmospheric sciences/meteorology) or in mathematical modelling (e.g master in applied mathematics or computational sciences) is required.

Cloud structures and their representation in coarse grid models (1 position) Structure formation is a well-known phenomenon in physics and even in biology: a (thermodynamic) system is brought to a state far out of equilibrium by external forcing.This results in structures on a macroscopic scale, such as stripe patterns, hexagonal cells or other regular patterns. In many cases, it is unclear how processes interact on a microscopic scale and then on a larger scale the structures are formed. However, there are different approaches to model these structures.

Cloud structures occur very frequently, as one can often observe. However, the formation of cloud structures has hardly been investigated so far. Within the BINARY project, existing cloud models as well as newly developed models will be used to model the formation of structures and to identify the essential processes. Satellite images in connection with meteorological data will also be analysed using machine learning. The combination of these methods will help us to develop a better understanding of cloud structures. Clouds and cloud systems can sometimes not be resolved particularly well in coarse-scale models, such as climate models.These models often have very coarse grid sizes in the order of 100 km, so that many clouds can only be considered as subscale processes. On the other hand, especially in clouds, a kind of organisation occurs in certain situations, so that e.g. in the tropics single thunderstorm cells (with a diameter of ~10km) join together to form large cloud systems and thus an aggregation of the structures takes place. These thunderstorm systems are very important, the reason for the organisation to large systems is not clear up to now, whereby apparently the environmental conditions play an important role. The aggregation of cloud systems will be investigated with the help of high-resolution models or nested models with different resolutions (so-called superparameterization). With a comple-mentary analysis of satellite data and meteorological data with machine learning the essential processes for aggregation shall be identified and parameterizations for the representation of aggregation in climate models shall be developed. The accuracy of numerical weather forecasting has improved dramatically over the last year, especially on larger scales. However, there are still events (especially on the local/regional scale) for which the forecast accuracy is massively reduced. Usually the spectacular events such as storms are more likely to be noticed (e.g. storm Lothar 1999), but in fact forecast busts for other, local phenomena (such as foehn, high fog, heavy precipitation) occur much more frequently, so that one can also ask the question of a fundamental reduction in predictability. In fact, it is very difficult to find the causes of the problems in the forecasts, missing physical processes or even a limited representation of processes in the models can play a major role. In this part of the project, a synthesis of model predictions and meteorological measurement data will be used to investigate the causes of false predictions in certain weather situations, especially missing or insufficiently modelled physical processes. Thereby, simulations with weather models are to be carried out and, if necessary, the parameterizations in the models are to be improved.

The atmosphere is a multi-scale system in
which processes on the scale of (air)
molecules up to processes on the scale of
planetary waves (i.e. the Earth's radius)
play a role, i.e. a range of up to 17 orders
of magnitude. It is impossible to consider
all processes and all scales in one model,
so one has to distinguish between the
(numerically) resolved scales and the processes that cannot be resolved (subgrid scale). These processes or their effect on the resolved scales must then be represented by so-called parameterizations in the model. It may be that the underlying processes are not really clear or that the model formulations are based on purely empirical approaches. An important example is the mixing of air by irreversible processes (e.g. turbulence). With the help of instruments on research aircraft, it is possible to measure certain variables with very high resolution in regions with very limited time and space. On the other hand, routine measurements (e.g. radiosondes, satellites, etc.) provide coarse-resolution global data sets for long time series. In this project we will try to combine the high-resolution measurements with the coarse data to draw conclusions about important physical processes. Furthermore, it will be tried to better represent these processes in rough models. Here, too, we will partly carry out our own model simulations and, if necessary, develop new model approaches in order to better represent the processes. 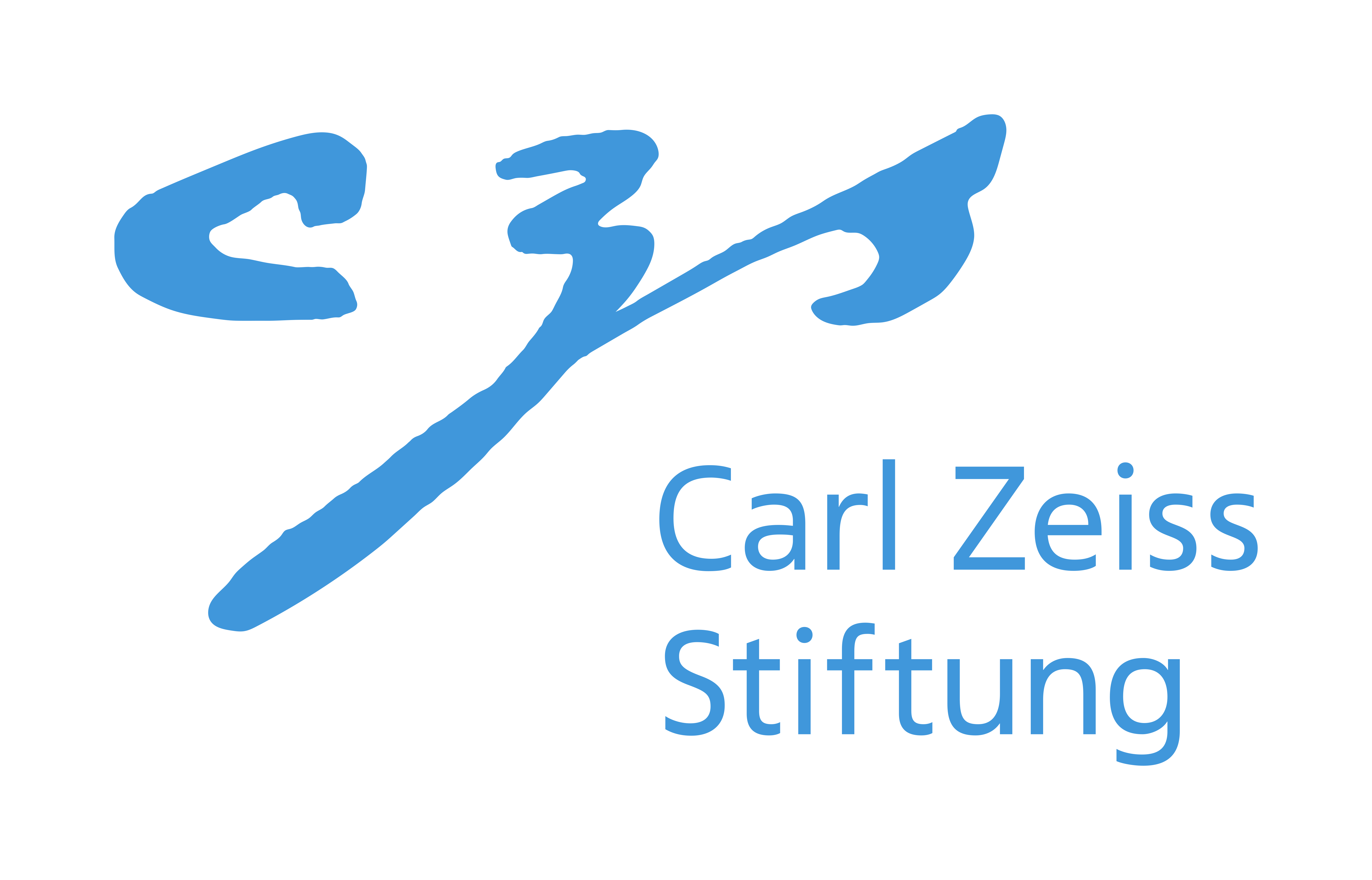 This project is funded by the Carl-Zeiss-Stiftung